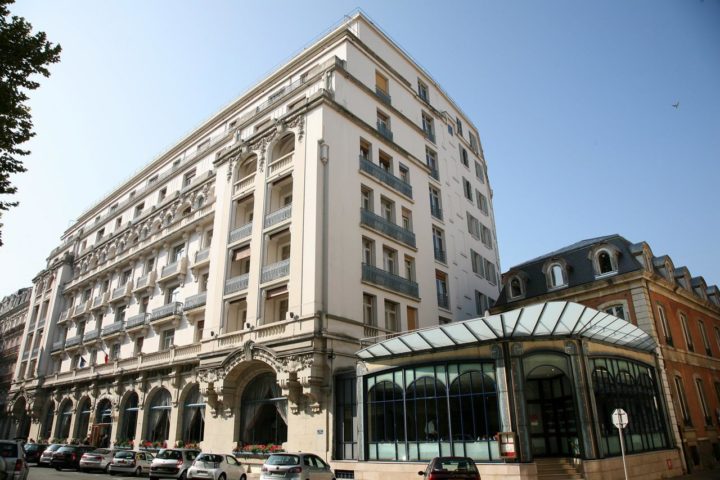 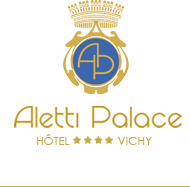 The Aletti Palace is situated in the prime residential area of Vichy, across the opera, and very close to all the historic and important sites like the Opera, town hall, the river allier, sporting stadiums, commercial areas and the thermal Spa.

The Aletti Palace is considered the “hotel de ville” and is the most grand hotel built in Vichy. Built by Joseph Aletti, France’s most famous Hotelier, is the only hotel

carrying his name. Mr. Aletti built and owned amongst others the Clardige in Paris, the hotels Negresco, Majestic, des Anglais and Hotel Ruhrl in Nice, and the Hotel L’Orient Palace in Menton. 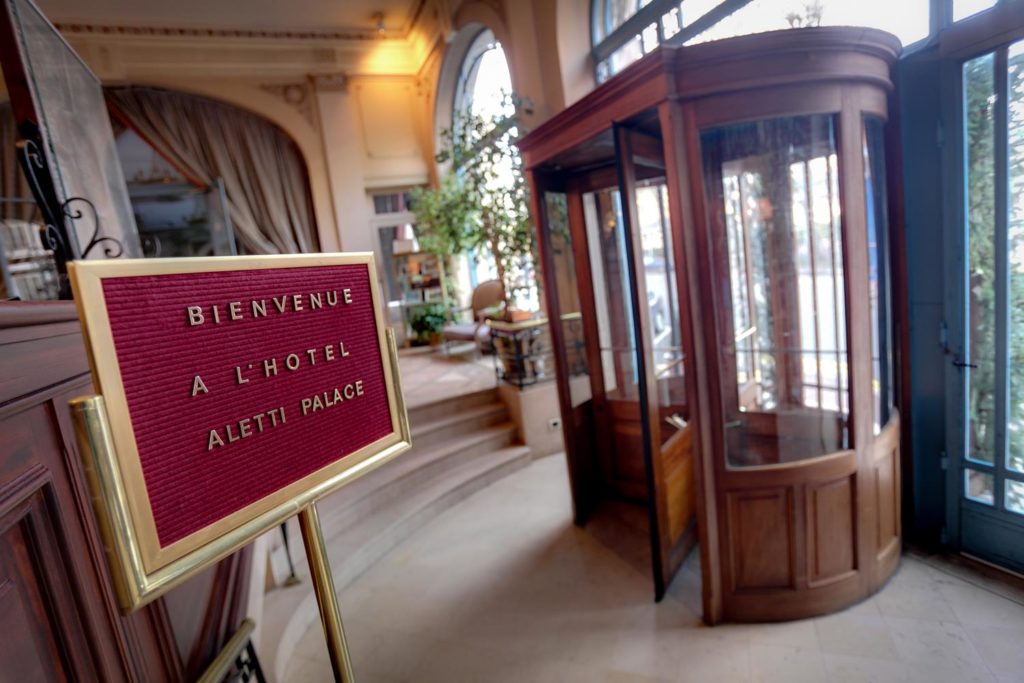 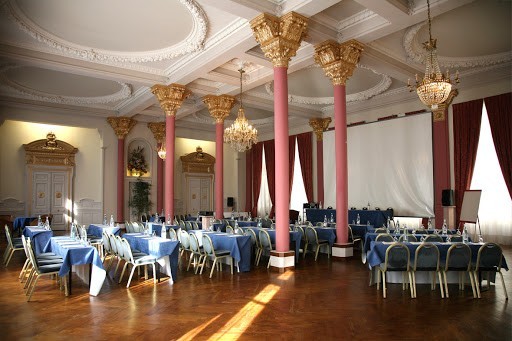 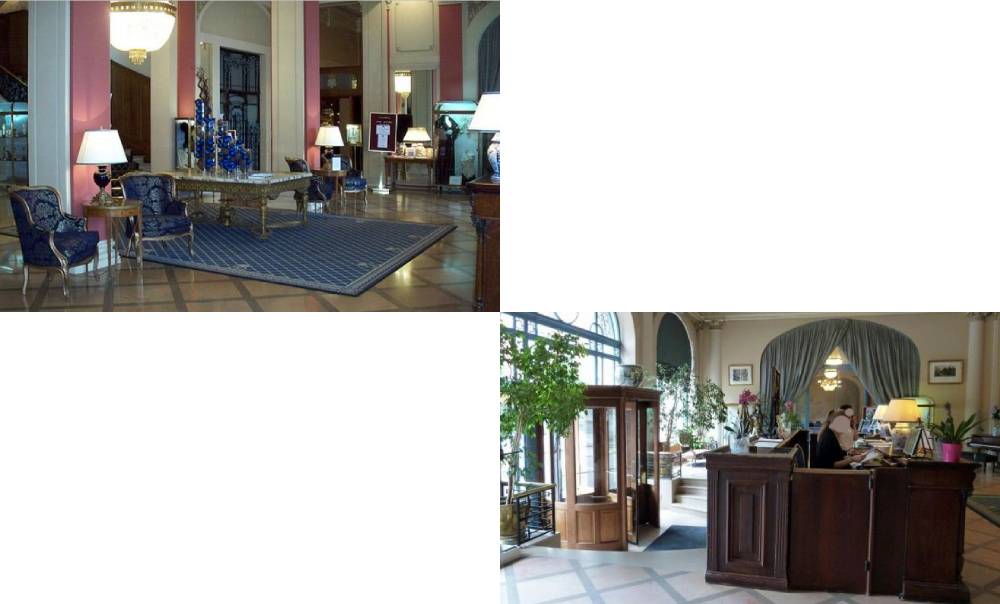 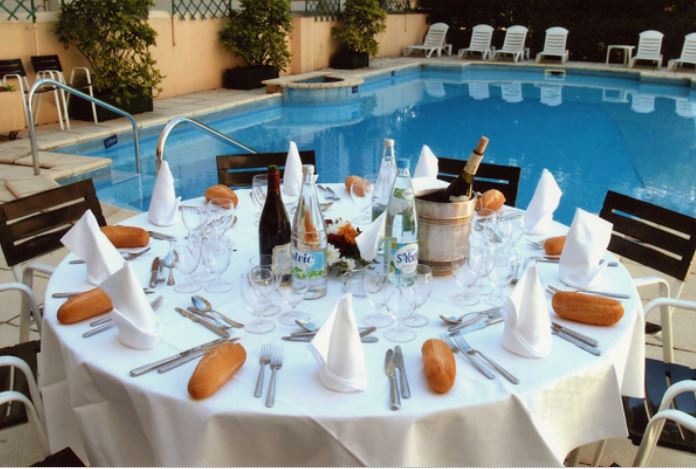 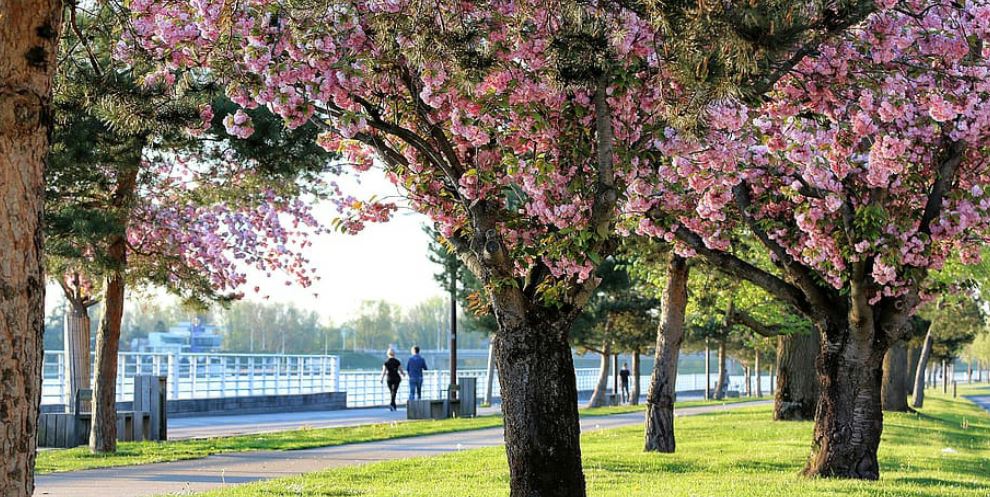 The Spa City of Vichy:

The city of Vichy is located in the Auvergne region in the center of France, south of Paris with a distance of 360 km. It is connected via the main highway and enjoys a direct connection via train (2hrs and 55 minutes). The international airport of Clermont-Ferrand is 90 km away.

The city of Vichy has been nominated to seek protection as a UNESCO heritage site due to its history of being the major Spa city in Europe. Emperor Louis Napoleon III made the city famous in the 19th century as his preferred retreat area. Since that time and well into the 1930’s, it has been the prime destination for the upper class in France and the middle east and north Africa.

During the high season from May to September, the city center is filled with international and French tourists that come to visit and rehabilitate themselves in the many medical and therapeutic Spa’s. Countless bars and restaurants are full of life as are shops in the charming and close downtown area. During the

remaining part of the year, the city has specialized in attracting many large corporations that hold conferences and congresses.

Vichy is also very attractive due to its extensive sports possibilities including luxury golf courses, horseracing events on its famous track and river canoeing and racing.